10 Benefits of Religion for Seniors 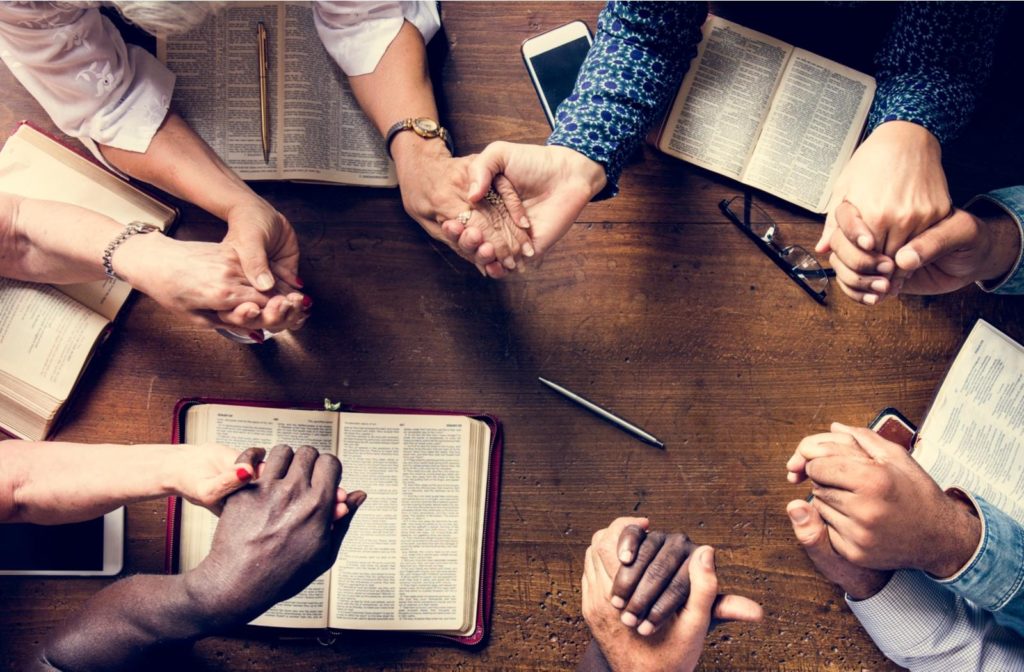 Religion and spirituality play a significant role in many people’s lives. As people age, it can serve a fundamental purpose. It can positively impact a senior’s quality of life by bringing meaning to everyday tasks and supporting them in facing life’s challenges.

Many senior living communities have services and amenities to support spirituality and religion for this reason.

Keep reading to learn about the 10 ways religion ad spirituality can benefit seniors.

Religion and spirituality are similar concepts but differ slightly. However, both offer benefits to seniors and can increase their quality of life.

Religion is a faith system and is often defined as a public and outward form of expression by the National Institute of Health (NIH).  Depending on which religion is practiced, there are certain beliefs, practices and rules associated with it.

Unlike religion, spirituality is more generalized than religion. Although there are spiritual communities, it is often regarded as something more individualized and personal. Spirituality isn’t necessarily the following of a particular practice or set of beliefs but is more based on a general sense of purpose and meaning beyond human life.

The Benefits of Religion & Spirituality

A study has shown that religion and spirituality can have many benefits for seniors. We’ve grouped these benefits into three main categories to show how faith impacts senior’s mental, physical and social health.

Research suggests that religion can help seniors create a hopeful attitude about life and illness. This lowers the risk of developing depression and anxiety and can reduce suicide rates, alcoholism and drug use.

Religion helps seniors achieve this by:

A strong sense of community is often a focus of religious or spiritual groups and can foster the development of community and support networks. Increased social contact for seniors can:

In older adults, being a part of a religious community has been linked to a better ability to maintain physical health because:

How Can Caregivers Help?

Caregivers play an essential role in the religious and spiritual lives of the seniors they serve. Caregivers can help seniors by:

When appropriate, taking a forward approach to religion and spirituality shows seniors that their health care providers are willing to discuss such topics. This can allow caregivers to learn:

According to Seniorliving.org, religion plays a significant role in senior living communities. A poll by the Pew Research Center highlighted the following statistics regarding religion and spirituality in senior communities:

Religion and spirituality can have many positive impacts on ageing adults. Multiple studies, including those done by the NIH and Cambridge University, show that religion can affect how seniors move through their lives physically, mentally and socially.

If you have questions or concerns about how senior living communities can foster religion and spirituality, please contact us today! Our team is always ready and willing to help you with whatever you need.